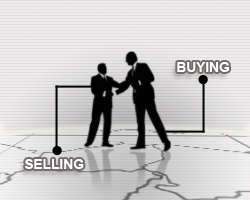 The services Purchasing Managers’ Index fell to 52.2 in February from 52.7 in January. A score above 50 indicates expansion in the sector.

The number of workforce increased for the first time in six months in February. The rate of job creation was the fastest since December 2019.

The rate of cost inflation quickened in February and output charges increased.

Firms remained confident in February, with the hopes of rollout of vaccine and easing restricitons.

The composite output index increased to 52.6 in February from 52.3 in the previous month.

“Nonetheless, we expect business activity to pick up through the year, with our current forecast anticipating that the economy will expand by 2.1 percent in 2021,” Sian Jones, an economist at IHS Markit, said.