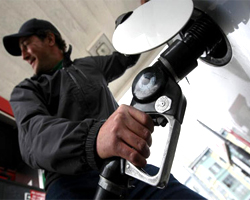 The latest decline was mainly due to the introduction of restrictions on the operation of shopping malls during the month due to the Covid-19 pandemic, the agency said.

Sales of newspapers, books, other sale in specialized stores fell 7.5 percent and those of food, beverages and tobacco products declined 2.9 percent. Sales of pharmaceuticals, cosmetics, orthopedic equipment and others decreased by 4.8 percent and 12.4 percent, respectively.

On a monthly basis, retail sales fell 5.3 percent in November.

In the January to November period, retail sales decreased 3.1 percent from a year ago.